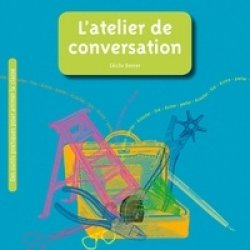 A mage and a warrior must see beyond their facades and embrace the bond that links their souls in this powerful Carpathian novel from #1 New York Times bestselling author Christine Feehan.

At any other time, Julija Brennan would find solace in the quiet of the Sierra Mountains, but now the mage is in the race of her life. Having broken free from her controlling family, Julija’s attempt to warn the Carpathians of the coming threat has failed and put a target on her back—and those who are hunting her are close behind.…

After centuries locked away in a monastery in the Carpathian Mountains, Isai Florea can’t believe he’s finally found his lifemate—the missing half of his soul. The second he sees Julija, his world blazes with color. But despite their explosive connection, Julija rebels against what she sees as Isai’s intent to control her and rejects the bond that would prevent him from becoming a monster.

As their unfulfilled bond continues to call to them both, Julija and Isai aim to complete the task that brought them together. They are used to facing danger alone, but now the mage and the ancient warrior must learn how to rely on each other in order to stop a plot that threatens all Carpathians.… 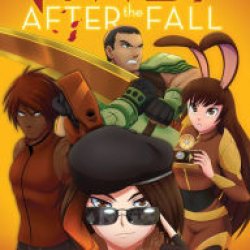 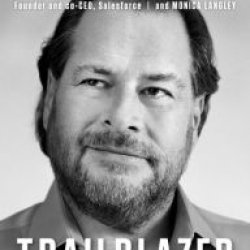 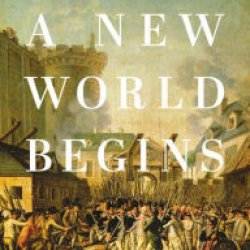 [download pdf] A New World Begins: The History of the French Revolution... 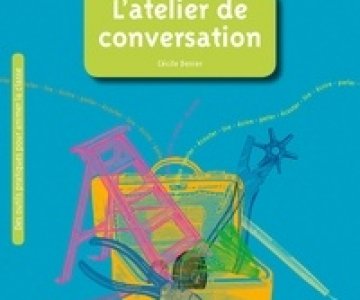